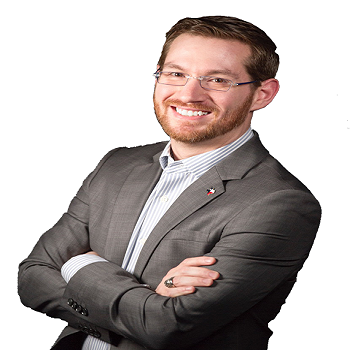 One of the rarest of creatures, a native Houstonian, Adrian Hernandez has been exposing the nation’s fourth-largest city to the wonderful world of tea for nearly 13 years. Though he specializes in Taiwan teas with a focus on Nan’Tou oolongs, Adrian’s café chain, The Drink Station, offers a wide assortment of teas which have been carefully vetted through a decade of international travel and tea industry networking. He does not consider himself to be a tea master; instead, he considers himself to be a lifelong student and, above all else, an avid fan of tea cultures across the globe. His many tea-related stories and unique experiences have helped to ensure his company’s success and solidify The Drink Station’s longevity in the local tea market. When he’s not drinking, serving, packaging, or dreaming about tea, Adrian can be found performing about town. A former chorister of the Houston Grand Opera and current front man for local party band, Bare Necessity, he considers musical performance to be his second love. Adrian earned his Bachelor’s Degree in Nutrition Sciences and a Master of Science in Health Education from Texas A&M University. Part of his life’s work has involved finding ways to incorporate tea into one’s life as part of a well-balanced, holistic approach to healthy living.