This is a seated afternoon tea at round tables that hold up to 10 people each.

Tickets are $50 each ($30 for table hosts/hostesses) *Please see below for additional information for hosts and hostesses.

Tickets include festival admission on Sunday and 3-course afternoon tea. Live performances by Valdemar Phoenix and Silambam Houston will accompany the tea service.

Additionally, afternoon Tea guests can participate in our Best Hat and Fascinator Contest and win fun and fabulous prizes! More details on the contest below.

Be sure to join the Facebook event for the latest updates and to connect with other Afternoon Tea attendees!

Thanks to our Afternoon Tea Sponsor, Lochan Tea Limited and Doke Estate! The following teas will be served:

The Houston Tea Festival is proud to have Sew Jelly (Kingwood, TX) as our jam and jelly sponsor! They will be providing a selection of jams and jellies to accompany our afternoon tea. 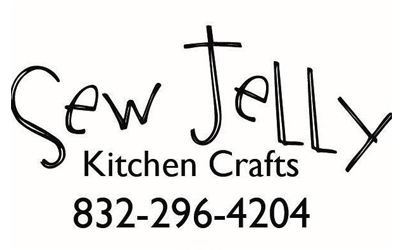 Journey to Spain and India through music and dance! 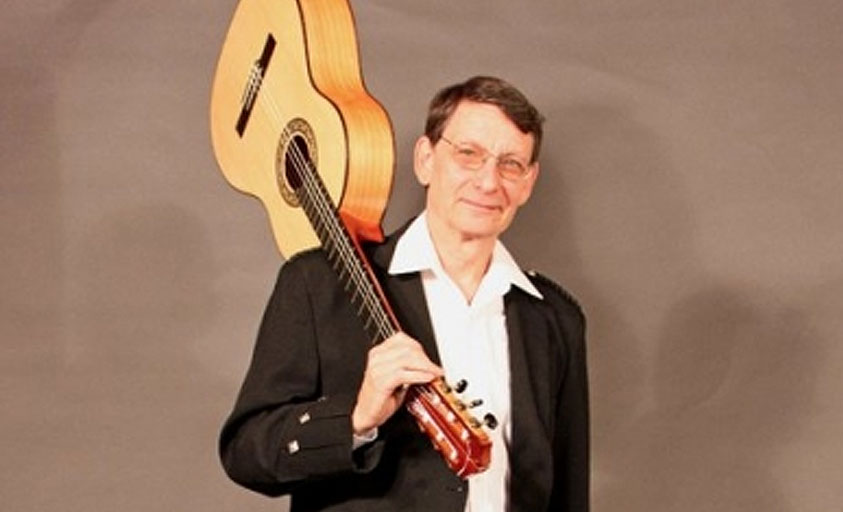 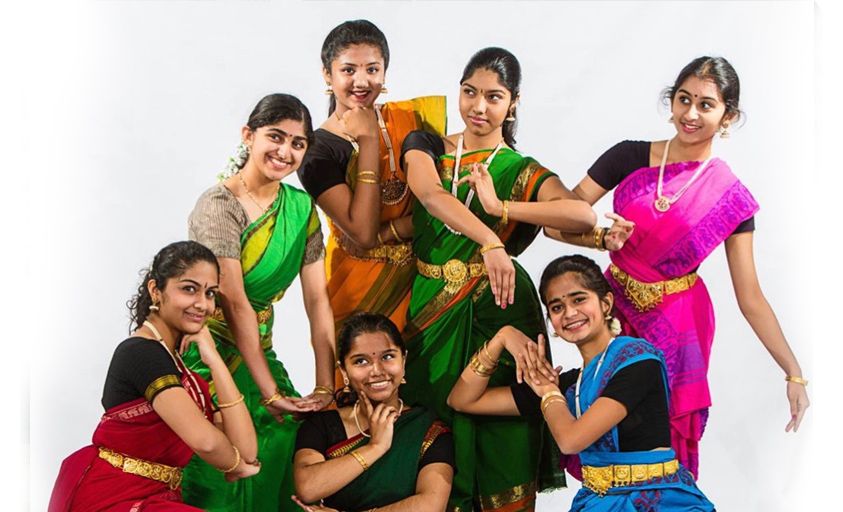 Prizes for best hat and best fascinator will be awarded by our panel of judges. 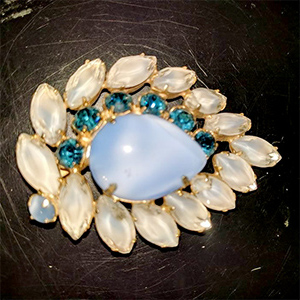 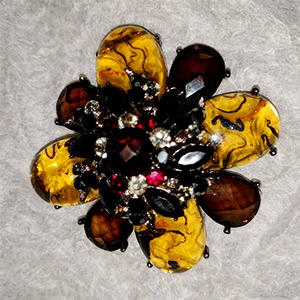 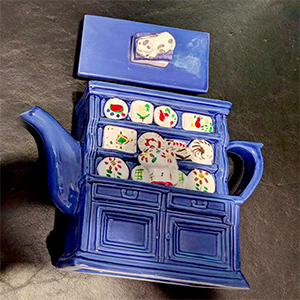 A table host is responsible for providing table decorations (centerpieces, etc.) and settings (tablecloth, dishware and place settings in keeping with your table theme). Perhaps a table host’s most important job is to make everyone at their table feel welcome! Some table hosts choose to give their tablemates small gifts and party favors, although this is not a requirement. Additionally, 20 House Points will be awarded to each host/hostess. 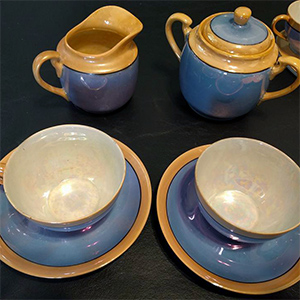 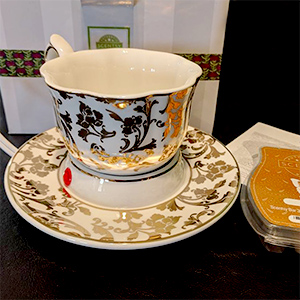 The Houston Tea Festival is proud to have TeaTime Magazine sponsoring the table decorations for our Afternoon Tea.

Our Panel of Judges 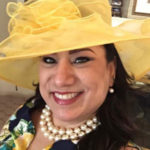 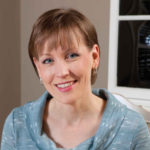 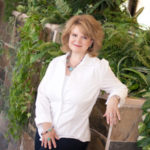 Penny Ward Owner of It’s An Affair of the Heart (Houston, Texas)

These three ladies combined have hosted and attended more afternoon teas and tea parties than possibly even the Queen of England herself, and they have a keen eye for fashion and decor. They will be judging the Best Table Decorations and the Best Hat and Best Fascinator contest.

A tea enthusiast for over 8 years, Anita Barrera enjoys hosting ladies’ tea tarties. She is a passionate cook and baker, which comes in handy when hosting. Her dream is to own a tea room.

Lorna Reeves (Editor of TeaTime Magazine) was introduced to the pleasures of afternoon tea at the Williamsburg Inn many years ago, and it wasn’t long before tea drinking became an essential part of her daily routine. She began her career at Hoffman Media, publisher of TeaTime, in 1991. Of her many responsibilities as editor, she especially enjoys planning the tea menus and tablescapes pictured in the pages of the magazine, which was named the Best Tea Publication at the 2014 and 2015 World Tea Awards. Lorna is currently pursuing Specialty Tea Institute Level 3 certification.

Please Note: There are no free or discounted tickets for children for the Afternoon Tea event.